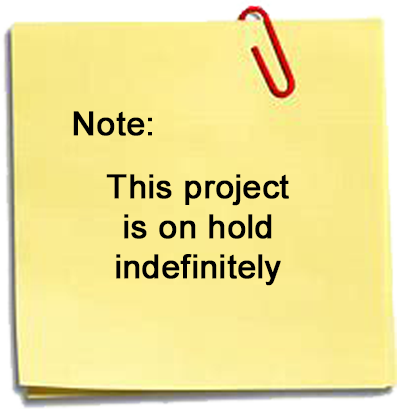 The project shown on this page has been put on hold indefinitely. The South Carolina Department of Transportation supposedly had everything in place to proceed forward with this project early in 2019 but they forgot to mention one major detail to the Town of Duncan. Due to a storm drainage pipe they needed to have a major sewer line relocated. The cost of this to the Town of Duncan was definitely a budget breaker. It was decided to leave this web page up as the project may move forward in the future.

The planned modifications to the 290/292/railroad tracks intersection are shown in the drawing on this web page. The highlights of the modifications are as follow: 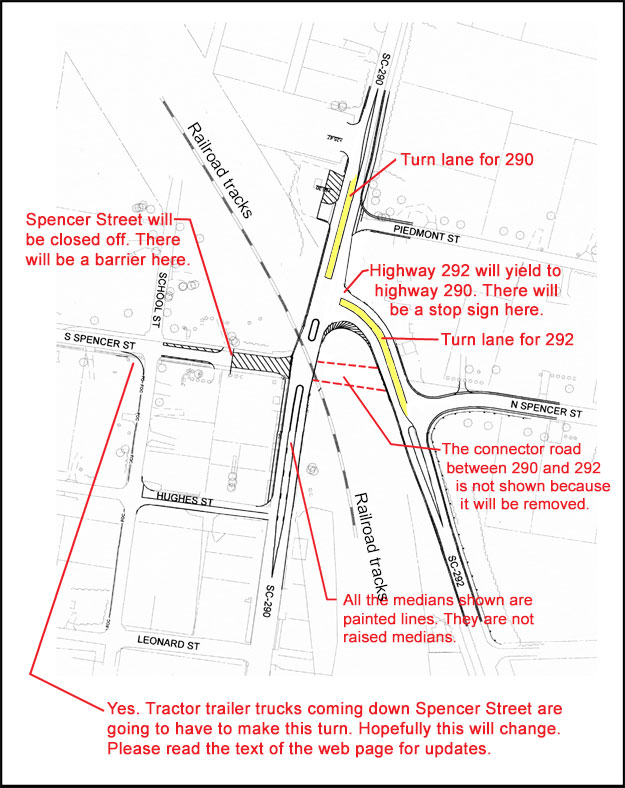 A meeting was held on February 8, 2018 with several representatives of the SC Department of Transportation. One of the main reasons was to discuss the possibility of keeping Spencer Street open. The number of accidents would determine if the street can be left open. Making this change does affect how the project gets funded so Duncan will have to wait to see if the project can remain fully funded if this change is made.

Currently the schedule is for the Department of Transportation to request that contractors start bidding on the costs to do the work in October of 2018. This means it will be at least until early 2019 before any work starts to take place. 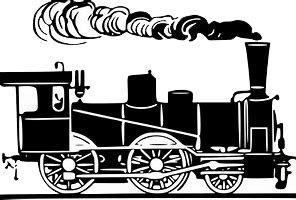 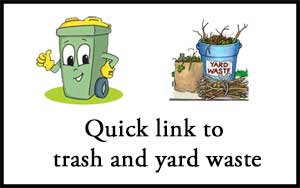